Wenso is a leader in providing automated testing services to across the globe. We have a professional team with expertise in the Automation.

Companies face challenges in adopting tools to automate their testing. It is primarily due to high investment costs associated with tool procurement and the difficulty in selecting the right automation framework.

Selenium is not just a single tool but a suite of software’s, each catering to different testing needs of an organization. It has four components

Selenium Integrated Development Environment (IDE) Shinya Kasatani of Japan created Selenium IDE, a Firefox extension that can automate the browser through a record-and-playback feature. He came up with this idea to further increase the speed in creating test cases. He donated Selenium IDE to the Selenium Project in 2006.

Selenium Remote Control (RC) Unfortunately; testers using Selenium Core had to install the whole application under test and the web server on their own local computers because of the restrictions imposed by the same origin policy. So another Thought Work’s engineer, Paul Hammat, decided to create a server that will act as an HTTP proxy to “trick” the browser into believing that Selenium Core and the web application being tested come from the same domain. This system became known as the Selenium Remote Control or Selenium 1

Web Driver Simon Stewart created Web Driver circa 2006 when browsers and web applications were becoming more powerful and more restrictive with JavaScript programs like Selenium Core. It was the first cross-platform testing framework that could control the browser from the OS level.

Selenium Grid Selenium Grid was developed by Patrick Light body to address the need of minimizing test execution times as much as possible. He initially called the system “Hosted QA.” It was capable of capturing browser screenshots during significant stages, and also of sending out Selenium commands to different machines simultaneously.

Solution – Oriented Automation TestingApproach [SOAT] using Selenium helps clients overcome these challenges, and speed up the automation of their functional and regression testing

Identifying ElementPerformance of the ScriptEven Small Change can Result into Scrip failureEnvironment Issue
In Selenium, you identify a UI element with a locator. There are many kinds of locators, e.g. IDs, names, and XPaths. If you have never used XPath, you should expect to invest some time familiarizing yourself with it. On Firefox, Firebug and Fire path are invaluable for inspecting the DOM and figuring out locators

On common problem with UI automation is dealing with timing issues, e.g. you press a button and it takes an indeterminate amount of time for the web page to refresh. You can try hard-coding delays into your test or you can tell Selenium to wait for an element in the page to appear. We recommend the latter

If something is changed without the knowledge of the Automation Tester like headings of the page or title of the page the script will fail, Even if the content team changed the text on the webpage which you might have captured it in your script for some reason the regression suite will fail

If for any reason the servers are down and you are running your test suit overnight, the test might fail. If you don’t have a development or test environment, the automation script might cause the live server (In case you are hitting one server) to collapse and this will affect the business 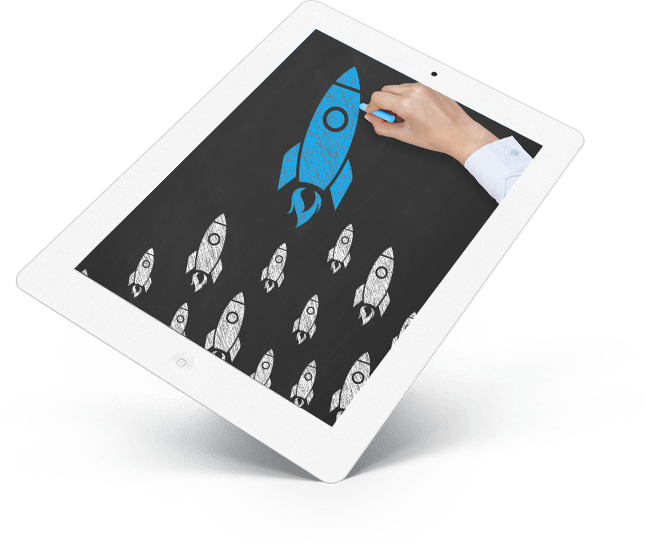 On Time and on Budget

Wenso consistently delivers IT projects on time and on budget. We focus on adding value to our customers' business.